How does the OSMO Patch work?

We are very often asked the question… ‘Exactly how does the OSMO Patch work?’

Well this is a great question! It is so pleasing for us to see how many people are now taking such an active approach to better understanding their treatment options in order to maximise their health outcome.

To best answer this question we have produced this short easy to follow 4-5 min video at the request of many of our customers. We hope that this video is helpful in allowing you to better understand the biological processes which allow the OSMO Patches to naturally remove fluid, reduce swelling and alleviate the associated pain.

A visual guide on how the OSMO Patch works. 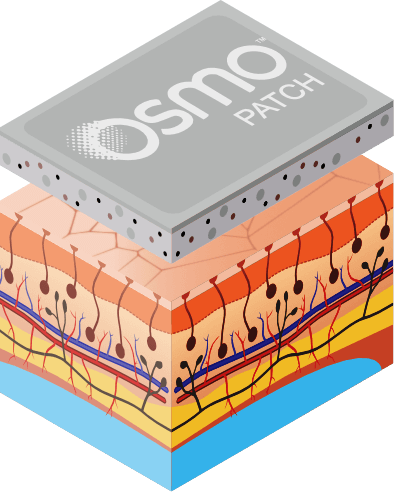 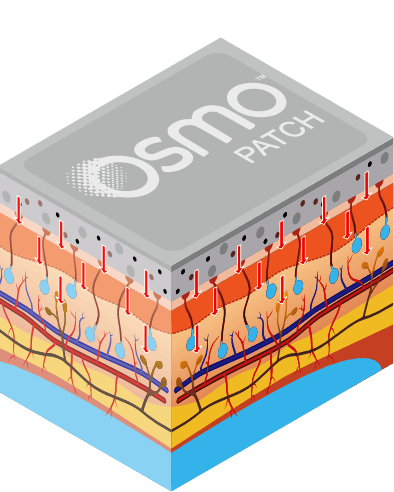 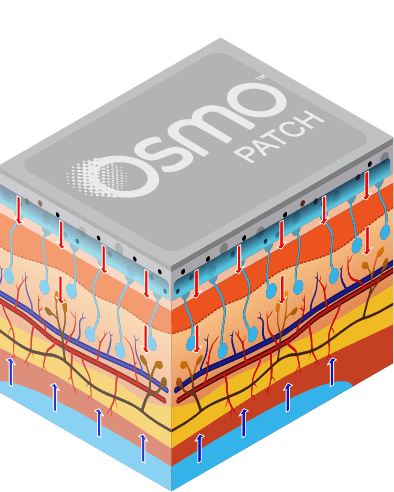 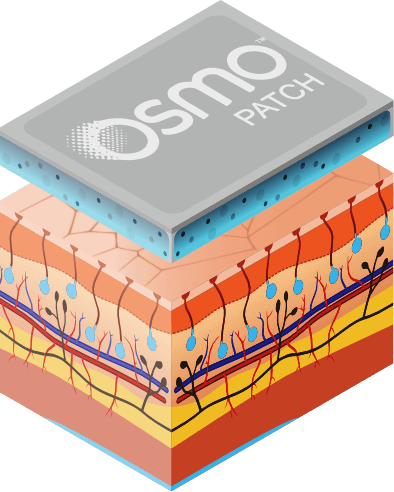 When losing your lifestyle is not an option!

OSMO patch is used by thousands of people around the world to reduce inflammation and associated pain due to Bursitis, Baker’s Cyst and many other joint related ailments… all from the comfort of their own home.

For less than the cost of a visit to a specialist, there is little to lose except for your pain!

After watching this video you may also like to read some of the many fantastic testimonials that people have sent to us. Many of these individuals are people just like yourself who were also looking for a non-invasive and natural alternative, making the choice to experience the OSMO Patch for themselves. Click here to read what they have to say!

Thanks again.  I found the first batch really worked!! You have a wonderful product

Dear Toky, I finished my 2nd batch of patches a while ago now, and thought I would like to let you know that my bursitis and almost completely resolved!  I think the little bit of fluid there is, is just being absorbed normally now. So thank you very much for dealing with my query so […]

I’ve had knee problems for 3 decades and have had 4 surgeries due to an ACL Tear and numerous Meniscus tears.  Due to these problems, I’ve had a chronic problem with a Baker’s Cist in back of my knee.  I’ve been living with the Baker’s Cyst for years and the swelling that this Cyst caused […]

Hi Toky, how are you? I ordered the patch because I have a meniscus tear on my knees which allows fluid to build into a baker’s cyst. The cyst I have on my right knee is larger than the left. So bending my knees is very uncomfortable because of the pressure and can be very […]

Thank you very much. I have used the patches on three areas with amazing results. One was on my ankle…12 hours later the pain was completely resolved. The other two spots were on my hips for greater trochanter bursitis. One hip had been injected with cortisone and local anaesthetic on Monday. The patch applied on […]

Hi Toky,  I just received my parcel yesterday Wed Dec. 29th and after following the directions how to apply I put one on and it’s easing the pain in my shoulder. It seems that it’s working for me and I have to be careful to watch the food I am eating. I am quite please […]

I have had terrible bursitis pain in my right shoulder since Christmas eve, 2017. Have been on various analgesics (on and off) since with varying degrees of success. I stumbled upon your product a few days ago and thought “What the heck, I’ll give it a go as nothing else has worked”. I’ve used the […]